Alexira followed an eclectic musical trajectory that goes from punk and gospel of the beginnings to alt-folk, passing through indie, power pop and electronic music. He started in Rome with some quite different projects, writing and producing his songs with the Rome based band Souze (1998) for example, or the Swedish post brit-pop band Orange Cash (2000).

In January 2005 he decided to follow his new band, Semaphore, and move to London (http://www.last.fm/music/semaphore), with them he recorded 2 albums and 2 EPs. During the next two years they played nearly two gigs a week in London, some in historic venues like The Dublin Castle in Camden (Blur, Madness) and the Hope & Anchor in Islington (The Jam, The Clash).

In 2009 he helped in the production of the album: Cerberus of Trent Miller & The Skeleton Jive (http://www.trent-miller.com/). Between 2011 and 2013 he joined the electro-pop band Daft Flüff (http://www.dasfluff.com, https://youtu.be/cAuqSUM7Yro) as producer and keyboard/samples player and backing vocals singer.

After ten years in London in February 2015 he moved to Barcelona. There he recorded and produced an album with an Italian/Spanish band called Parse Incognita (www.parseincognita.com).

Now he continues to write, waiting for the plague to disappear...

Great atmosphere and vocals, wonderful artwork, imaginative melodies. Contemporary sound while at the same time it so reminds me of the music of my past, the gentle age of the great troubadors..."

In the jungle of acoustic pop, Alexira comes out different. Not only soundwise but also with lovely album covers and a nice project for the new album... Keep up the good work." 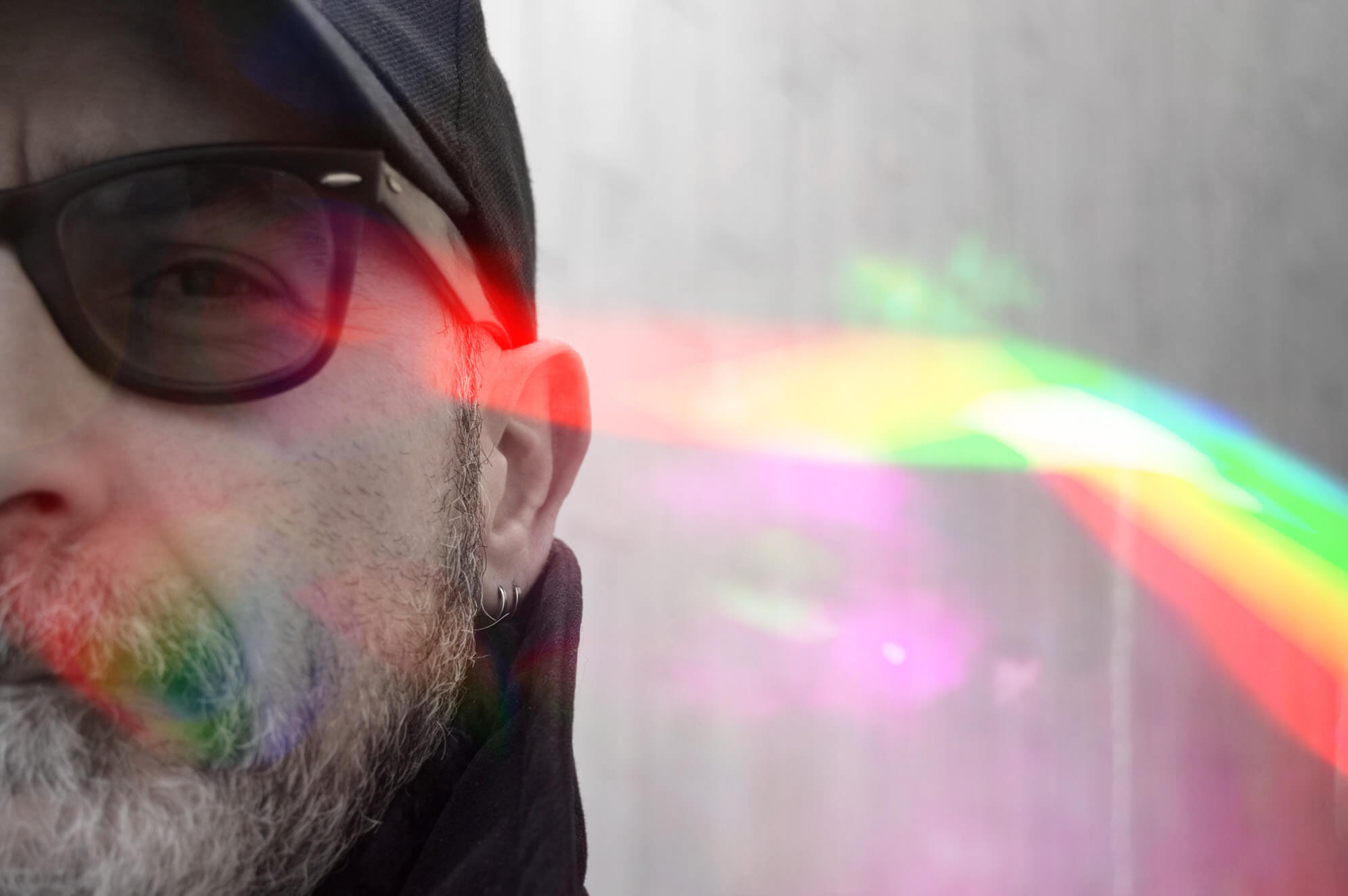 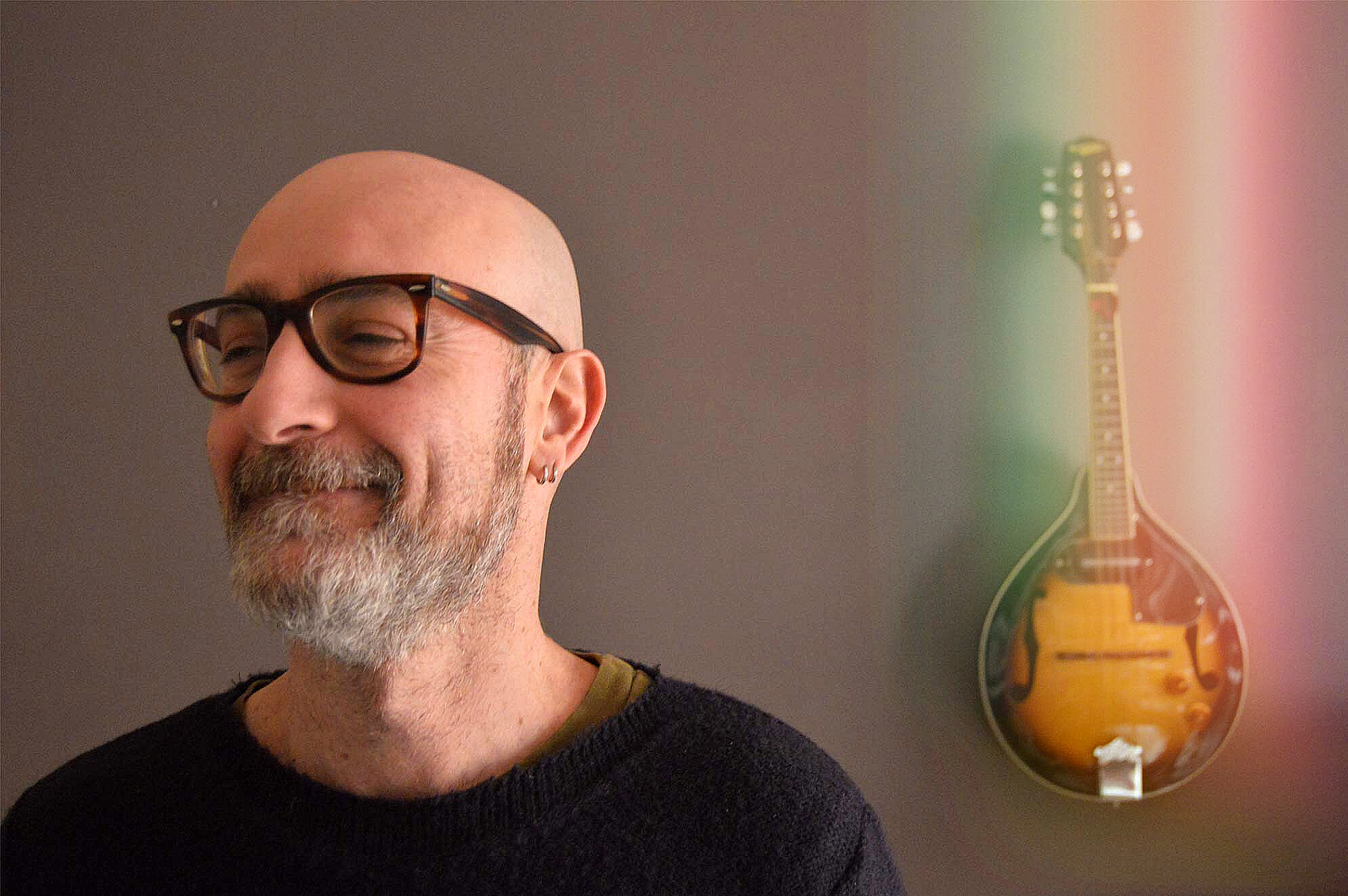 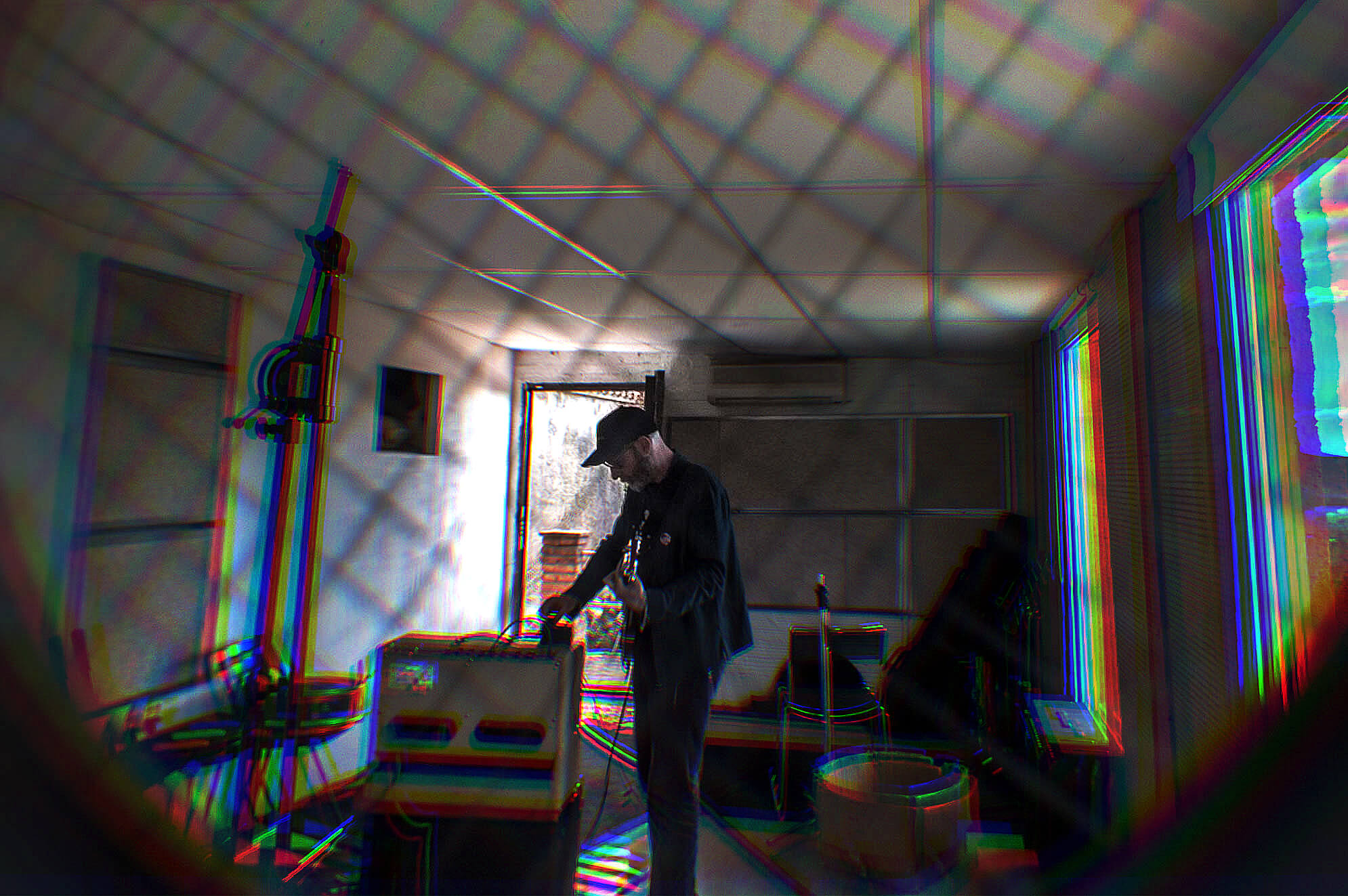 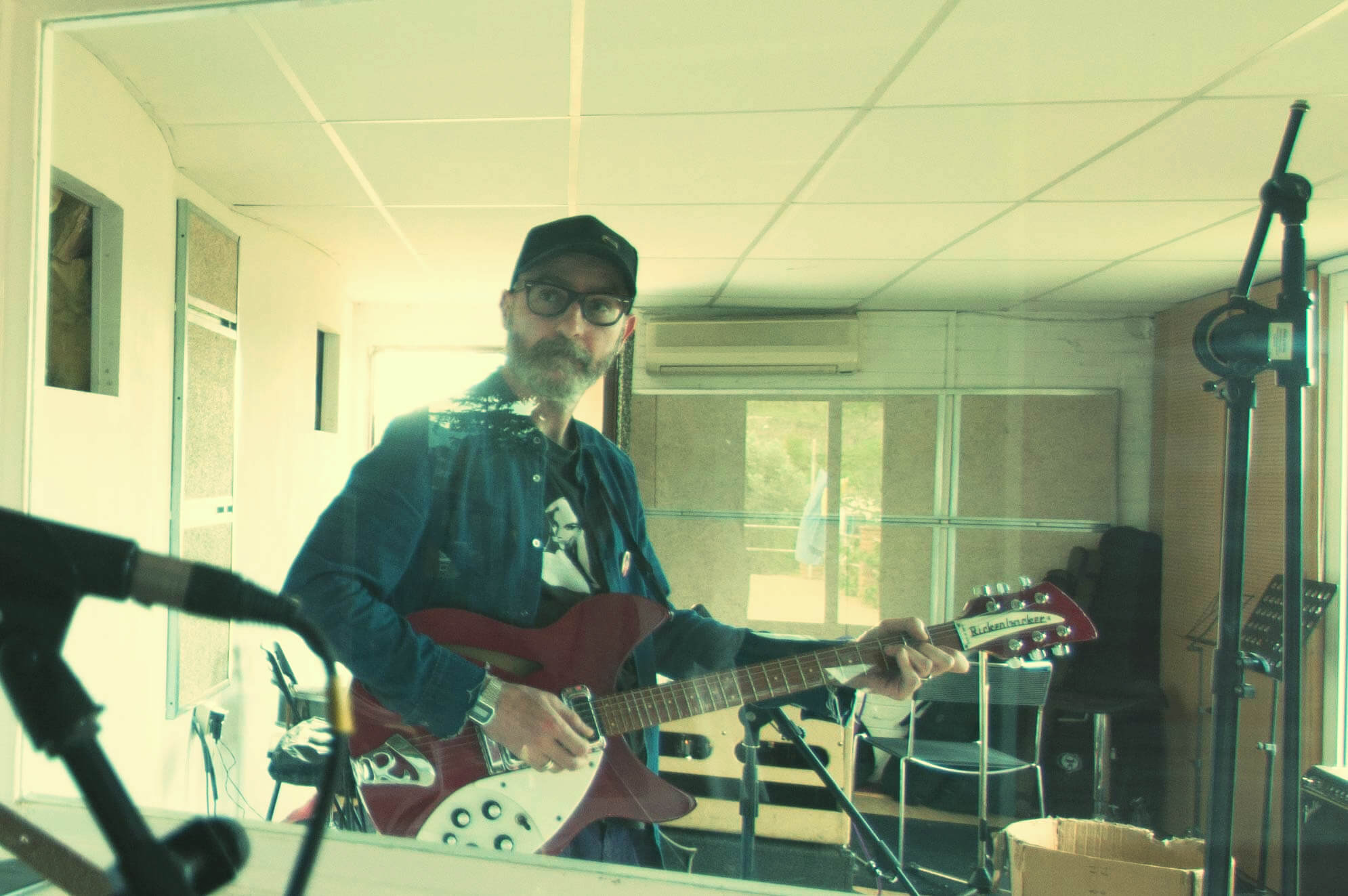 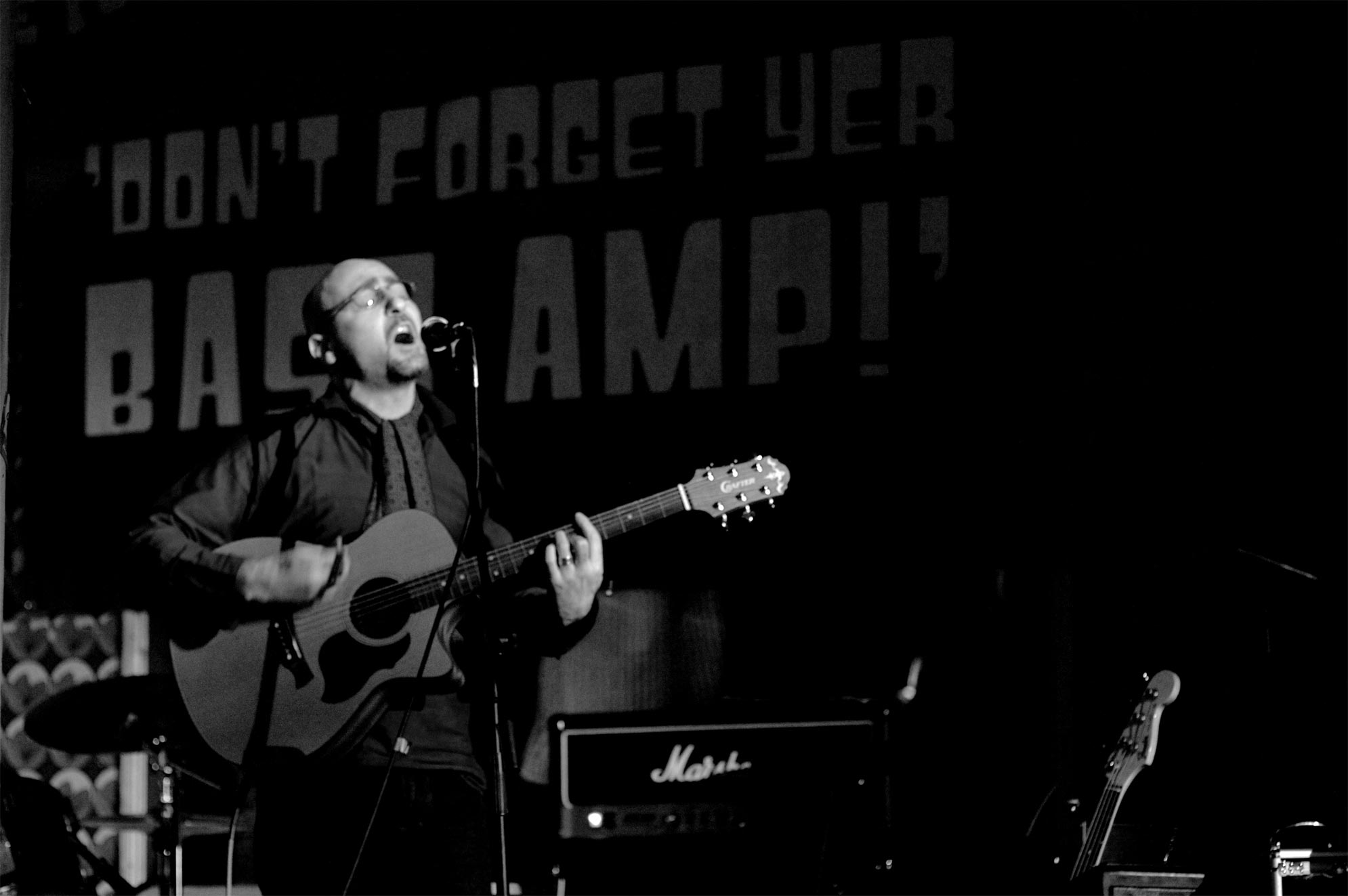 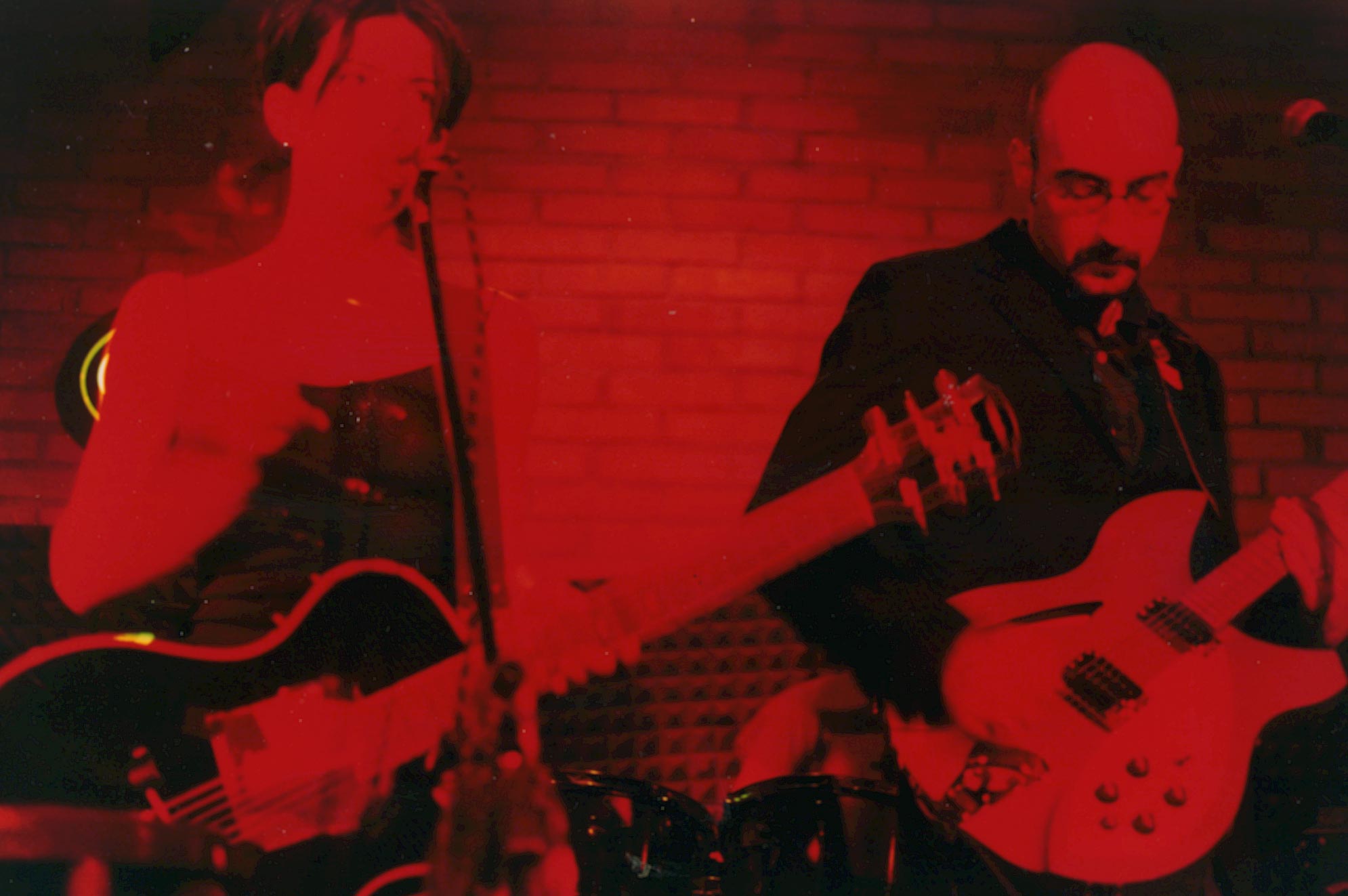 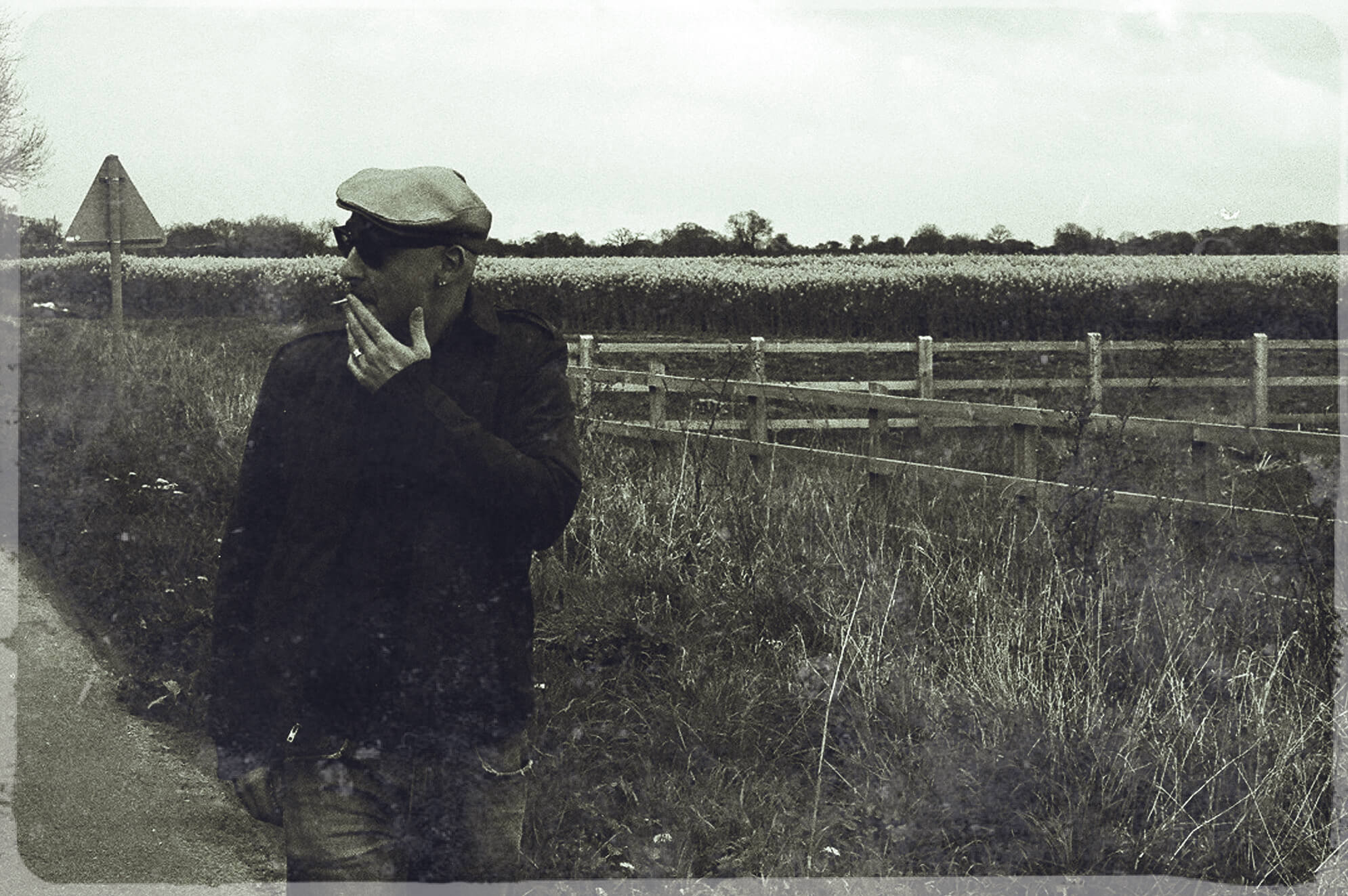 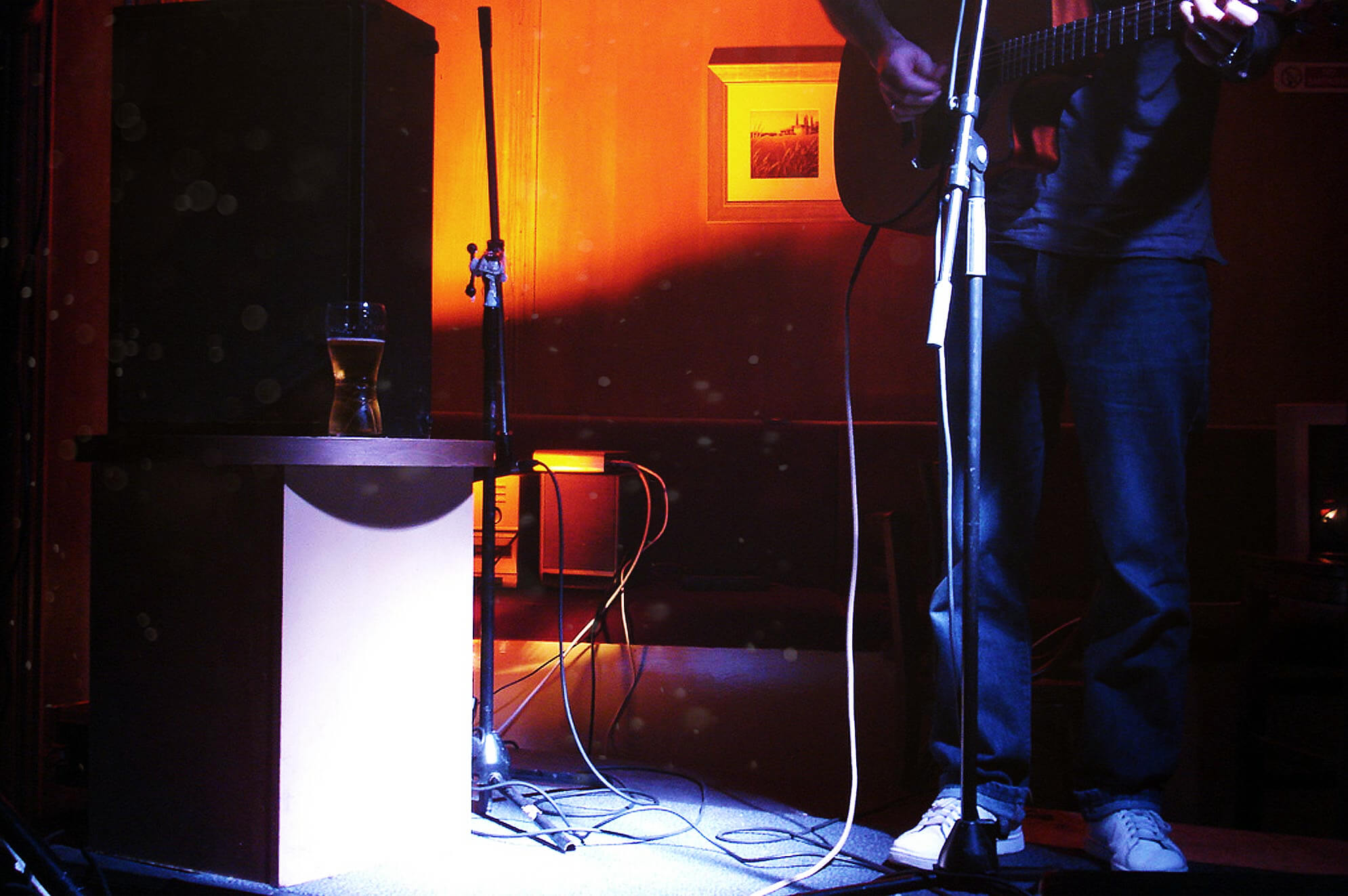 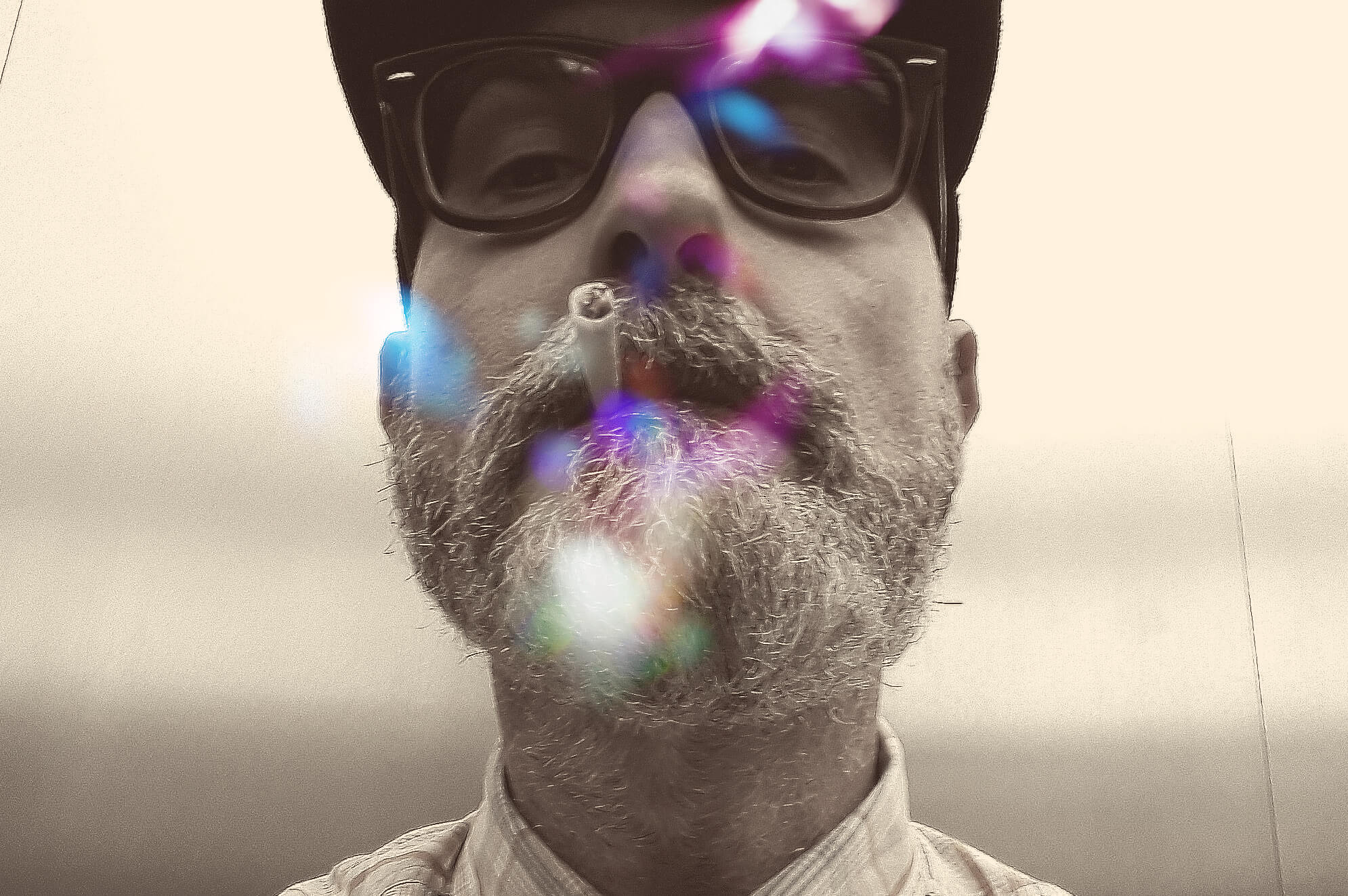